Sridevi Continues to be Missed 2 Years After her Demise 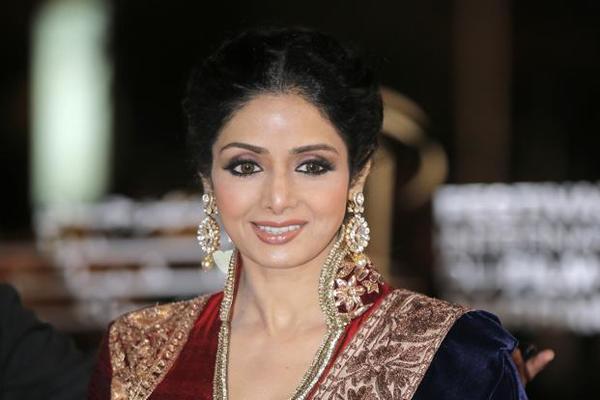 Joining them, Sridevi’s brother in law Anil Kapoor wrote an extensive note, while Sonam Kapoor, Sanjay Kapoor, Maheep Kapoor and Sunita Kapoor shared their favorite memories with the late actress on their respective Instagram profiles. Anil Kapoor, who famously co-starred with the late actress in films such as Mr India, Lamhe, Laadla, Jaanbaaz, Judaai and Heer Ranjha among many others, wrote a heart-warming note on Instagram. He wrote: "Sri, 2 years have gone by and we've missed you every day.... Reminiscing about old memories is a bittersweet feeling. We wish you had more time with the people you love, but we are thankful for all the time we did have with you. You're in our thoughts and prayers forever."

Sridevi acted in 300 films in a career spanning over 5 decades. Her last onscreen appearance was in the 2018 film Zero, starring Shah Rukh Khan, Anushka Sharma and Katrina Kaif. The segment featuring Sridevi was shot before her death.

Kamal Haasan Had A Strange Relationship With Sridevi!

How Did Your Favorite Diva Sridevi Die?

Ram Gopal Verma in Another Controversy!

‘Hope it's not homicide, suicide’: Taslima Nasreen slammed for views on Sridevi death

Sridevi Kapoor On The Latest Cover of Filmfare August 2012

94.3 Radio One Presents Forever Michael on his 3rd Death Anniversary