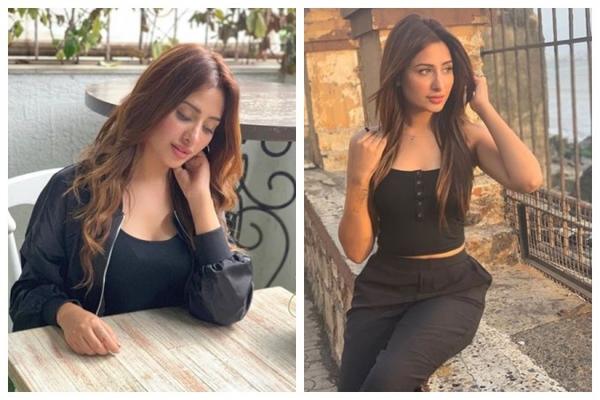 Colors TV's 'Bigg Boss 13', hosted by Salman Khan, has lastly arrived its finale week. The much-awaited grand finale of 'BB 13' will air on February 15 and viewers are excited to know who will finally walk away with the winner's trophy home.

Seven contestants - Rashami Desai, Asim Riaz, Shehnaaz Kaur Gill, Sidharth Shukla, Mahira Sharma, Paras Chhabra and Arti Singh were locked inside the 'Bigg Boss' house until yesterday. Well, before the finale, Mahira is evicted from the house. The actress is seen sobbing hard and tells her friend and co-contestant Paras Chhabra that she doesn't want to leave the house. After her eviction, Bigg Boss 13 gets its top 6 contestants in Arti Singh, Sidharth Shukla, Rashami Desai, Asim Riaz, Shehnaz Gill and Paras Chhabra.

After surviving through all the highs and lows, the top 6 contenders get a chance to relive their entire journey. The viewers have been an integral part of their journey and hence the showcase is done in the presence of the contestants’ fans and supporters.

After 19 weeks of fights, tasks, love, laughter and friendship, Mahira is the last one to get evicted.

Will Mahira and Paras be the Second Bigg Boss Jodi to Wed?