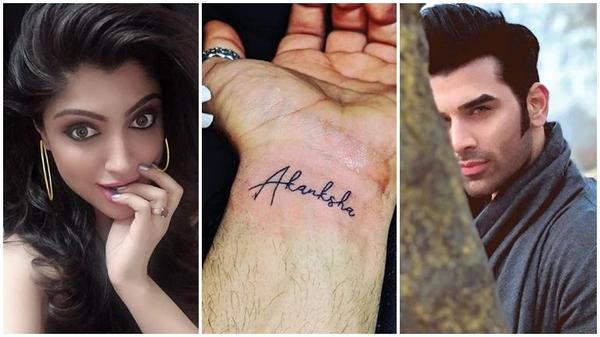 Bigg Boss 13 is now getting more controversial when Akanksha Puri declined Paras’s demand for new clothes. Discussions regarding the closeness of Paras Chhabra and Mahira Sharma is very common everywhere in Bigg Boss house. Just because of the closeness between Paras Chhabra and Mahira Sharma, there is a rift between Paras and his girlfriend Akanksha Puri.

Until now, Akanksha Puri was sending clothes from outside the house and fulfilling all his demands. But ever since Paras has revealed to Salman along with the rest of the members of the house that Akanksha is after him and he already wanted to get out of the relationship. Post that it seems like Akanksha has also decided to stay away from Paras. Therefore, she has refused to sway the demand for new clothes for Paras.

Well, more power to Akanksha for holding her roots and paving her morals.

When Will The Inflation Come Down?