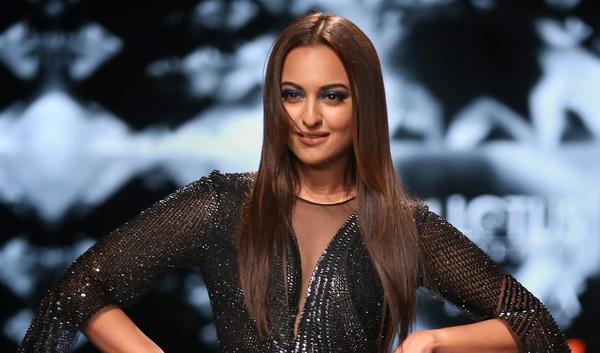 Sonakshi Sinha was lately seen as our very own Rajjo in Dabangg 3. 2019 has been a year of ups and downs for Sonakshi Sinha. Her films Dabangg 3 and Mission Mangal had done well at Box office while Kalank and Khandaani Shafakhana had disenchanted. The actress has now started this New Year with a great news as she is all set to step into the digital space with a crime thriller.

In media, Sonakshi Sinha announced that she will be making her acting debut in the digital space with a series which will stream on Amazon Prime. A crime thriller by Reema Kagti, the show also stars Gulshan Devaiah, Sohum Shah and Vijay Verma. The show will be produced by Excel movies and Tiger Baby films.

Sonakshi Sinha posted a picture with the whole team on Instagram and wrote, "New beginnings!! SO excited to start our new series for Amazon @primevideoin with this extremely talented bunch!" She confirmed the news after posting the Insta pic.

Sonakshi is also working on Bhuj: The Pride of India, which is scheduled to release on Independence Day, 2020.

Celebrities in this Article: Sonakshi Sinha

Shatru and Sonakshi To Work Together!

Sonakshi Is A Loser

Sonakshi Sinha On The Sets Of Photoshoot

Sonakshi Sinha At The Mumbai Airport