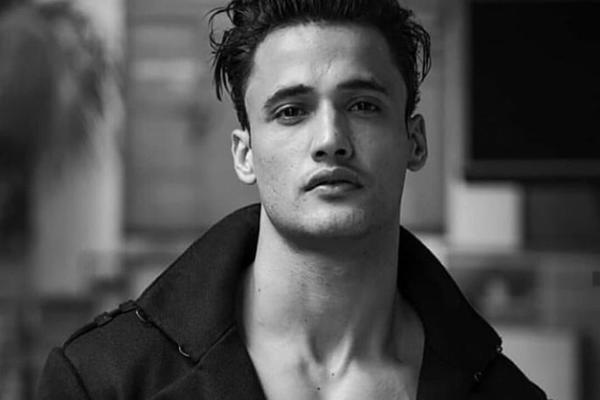 In last night’s BB 13 episode, Himanshi came in the house as Asim’s connection and, the duo just couldn’t take their hands off each other. They were pleasing in mushy moments with Asim proposing Himanshi for marriage.

However, things might soon take a turn. Vikas Gupta, who will be entering the house as Sidharth Shukla’s connection, is said to reveal that Asim has a girlfriend waiting for him outside. As per a new episode, Vikas was seen sitting with Shehnaz Gill and having a chat in the corner of the living area, watching the garden where Asim and Himanshi were having a conversation. Hinting at the duo, Vikas tells her that while he is getting close inside the house with Himanshi, someone is waiting for him outside. He tells her that he has a girlfriend outside Bigg Boss. Shehnaz is shocked to hear it.

Asim's brother Umar Riaz took to twitter to slam Vikas and accused him of spreading false news. Well, what do you think, does Asim really have a girlfriend outside the BB house and he is just faking his relationship with Himanshi for the show?

Himanshi Khurana Will Not Collaborate With Asim Riaz Any More!

When Did Asim and Himanshi Get Married?

Guess Who is the Next Vivo Captain of the Week?