All You Need to Know About the Coronavirus Outbreak 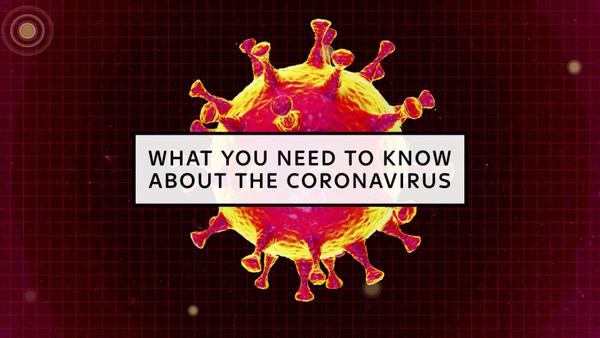 Coronaviruses are a family of viruses that cause infections vacillating from a cold to more severe diseases has broken out in China, infecting more than 4,000 people and killing 106. Close to 2,744 cases have been stated as of Monday, the vast majority in Wuhan and nearby cities in Hubei province.

As the World Health Organization works to determine if the outbreak is a global public health emergency, Beijing has imposed a quarantine on about 50 million of its citizens. Coronaviruses were originally transmitted between animals and people. SARS, for instance, was believed to have been transmitted from civet cats to humans while MERS travelled from a type of camel to humans.

Several known coronaviruses are circulating in animals that have not yet infected humans. According to the WHO, signs of infection include fever, cough, shortness of breath and breathing difficulties. In more unadorned cases, it can lead to pneumonia, severe acute respiratory syndrome, kidney failure and even death. The gestation period of the coronavirus remains unknown. Some sources say it could be between 10 to 14 days.

There is no vaccine for the new virus yet. Chinese health authorities are still trying to regulate the origin of the virus, which they say came from a seafood market in Wuhan where wildlife was also traded illegally. Though at the moment, the outbreak does not constitute a global emergency, but be safe and visit a nearby doctor for any health related emergencies.

Are Antibiotics Ruining Your Immunity?

Why Women Get Chikungunya More Than Men?

6 Things You Do To Ruin Your Health

Bipasha Basu On The Cover Of Women Health India

Get Out of That Chair Right Now!