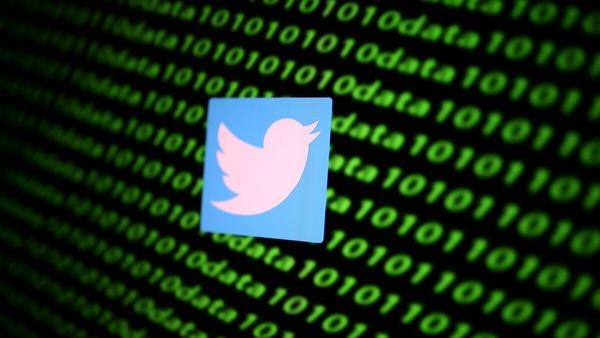 The internet junkies are up to a new meme fest now and this time it is on Saif Ali Khan's 'history' proclamation. In an interview with film critic Anupama Chopra, when the 49-year-old was asked about the political narrative of his film, he said, “I don’t think there was a concept of India till perhaps the British gave it one.” Not happy with Khan’s comment, many took to social media to thump the actor, with many calling him “ignorant” for the statement. However, soon the narrative of the trending hashtag #therewasnoconceptof took a humorous turn, with netizens shared memes using the same.

Touching various topics, people are dropping all sorts of posts using the hashtag #therewasnoconceptof. Also, some are articulating their creativity and sharing memes as a part of the trend.

The netizens are using this hashtag for angling other prevalent figures who have been trolled before or are too hit to miss! From Ananya Panday to CID crew to Salman Khan, no one is freed. This trend is quite similar to that of 'Gonna Tell My Kids' trend that had recently coped the social media platforms. To be honest, Ananya's 'struggle' quote on a recent chat show is running in the forefront when it comes to these memes.

Well, do you agree with what Saif told about Indian history in an interview or feel that he is staying under a rock?

Why Is Everyone Fat Shaming Fardeen Khan?

The Trend Of Naming Bollywood Movies After Evergreen Songs

A Collections Of Fashion And Style Trends