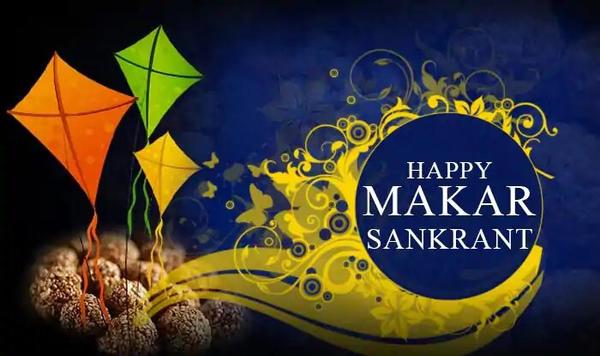 Makar Sankranti is celebrated in various parts of the Indian subcontinent to discern the day which marks the shift of the sun into ever-lengthening days. The festival is a seasonal execution as well as a religious celebration.

Makar Sankranti is the date from which Northward movement of the sun begins. The period from Karka Sankranti to Makar Sankranti is known as the Dakshinayan. On the occasion of Makar Sankranti, people express their appreciation towards the people of India throughout the year by revering the sun God in various forms. Any commendable deeds or donation during this period establishes more fruitful.

Makar Sankranti is believed to be a time for peace and prosperity. The day is regarded as important for spiritual practices and accordingly people take a holy dip in rivers, especially Ganga, Yamuna, Godavari, Krishna and Cauvery.

While Makar Sankranti is most popular in West India, down south, the festival is known as Pongal and in the north, it is celebrated as Lohri. Uttarayan, Maghi, Khichdi are some other names of the same festival.

Make Your Own Chikki This Season

Sun Glasses and You...

Darbar trailer: Rajinikanth plays the ‘bad cop’ who is not afraid to toe the line; Suniel Shetty is a suave antagonist

Get Rid of Sun Tan Easily