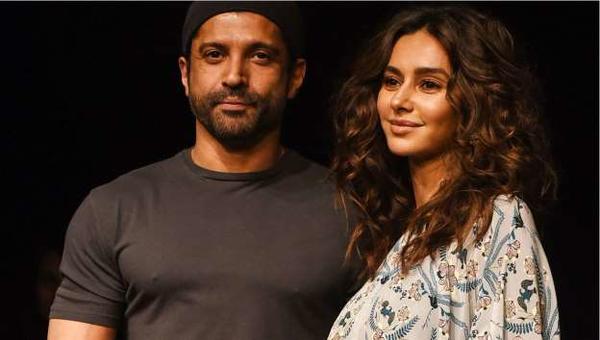 The hot news is all about Farhan Akhtar and Shibani Dandekar’s wedding in B Town these days. It is stated that after dating each other for two years, they have now made up their mind to marry.

There is a report that states that Farhan and Shibani have already started prepping for their wedding. A source close to the couple told a popular publication: "The plan is to get married towards the year-end, after the release of Farhan's next, Toofan. But they might spring a surprise by tying the knot earlier than that. The final date is yet to be decided but Farhan and Shibani have begun preparations for the big day."

Farhan Akhtar was formerly married to celebrity hairstylist Adhuna Bhabani, with whom he has two daughters-Shakya and Akira. The duo officially ended their 16-year-long marriage in April 2017. The actor started dating Shibani in 2018 and confirmed their relationship on Instagram by sharing a picture of himself and her, in which both of them could be seen walking hand-in-hand. Since then, Farhan and Shibani have made entrances on several occasions together. The duo often express their love for each other through adorable posts on their social media accounts and are now ready to tie the knot.

Well, we wish the couple all the success and prosperity for their future.

First Look of "Do"

Diwali 2019: Farhan Akhtar and Shibani Dandekar bring in the festival together with his family

In Pics: Shibani Dandekar sweat it out to match up beau Farhan Akhtar's boxing skills