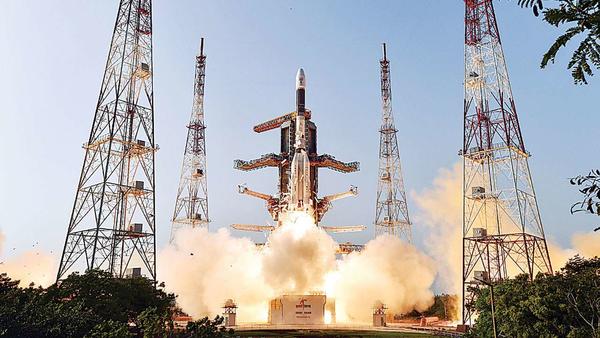 Prime Minister Narendra Modi had said that Russia will train the Indian astronauts for Gaganyaan mission. Scheduled for 2022, the mission is probable to carry three astronauts, who will be picked from among the test pilots in the Indian armed forces. The selected three astronauts will be sent to space for seven days onboard Gaganyaan, a crew capsule, to be launched with the help of Geo-Synchronous Launch Vehicle (GSLV).

GSLV Mk III is designed to carry 4 ton class of satellites into Geosynchronous Transfer Orbit (GTO) or about 10 tons to Low Earth Orbit (LEO). The powerful cryogenic stage of GSLV Mk III enables it to place heavy payloads into LEO's of 600 km altitude.

The crew module, in which the three astronauts will leave for space, will be made of 3.7-metre diameter and seven-meter height. According to G Madhavan Nair, former ISRO chief: The mission will enable ISRO to achieve higher levels of consistency in launch and satellite technology. It will help in providing employment to 15,000 people and out of them, 861 will be from ISRO. The human spaceflight will take 16 minutes to reach the orbit where it will stay for five to seven days. The spacecraft will be placed in a low earth orbit of 300-400 km.

It will be for the first time that India will unveil its manned mission to space, making the country fourth in line to have sent a human to space.

Is India Really A Land of Snake Charmers?

Vidya Balan: Glad our movies are celebrating our achievements

Revealed: Nawaz to play an astronaut alongside Sushant in Chandamama Door Ke

SSR next to play an astronaut in Chandamama Door Ke

Have You Heard of a Garden Tower?