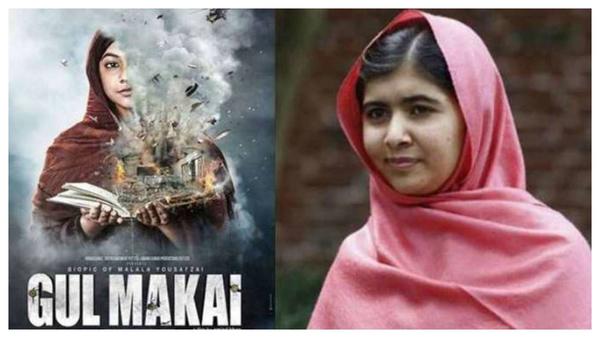 Producer Sanjay Singla is making a film on the life of Malala Yousafzai. Directed by H E Amjad Khan, this biopic is releasing on Jan 31 2020. The film has been largely shot in Kashmir and wil tell the story of a young girl who faces many challenges in pursuit of education.

Reem Shaikh is playing the role of Malala Yousafzai. Well known and talented actors like Atul Kulkarni and Divya Dutta are also a part of this film. It was recently announced that actor Pankaj Tripathi, who is currently considered as one of India's finest, is also playing a key role in this film.

It would be really interesting to see if this film can pull audience to the theatres. It is neither commercial cinmea, nor boasts of big mainstream names nor is a big banner film. Can content alone make money for a film? We will find out in a month!

Oops! The Bloopers of Auto-Correct!

Gul Makai: Nobel Prize winner Malala Yousafzai's biopic is all set to release on THIS date; Deets Inside