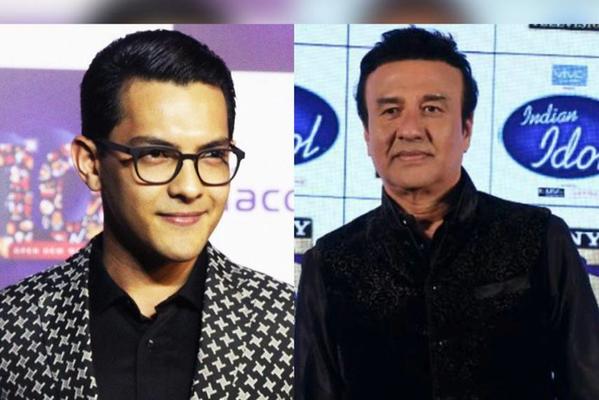 Recently, Anu Malik who was a judge in Indian Idol season 11 has been replaced by Himesh Reshammiya. After Anu Malik left the show, there were reports that the host of the show, Aditya Narayan, is going to move out too.

Actor Jay Bhanushali was brought to host Indian Idol 11 earlier and it was speculated that Jay has replaced the singer. However, next week, Aditya was back as the host of the singing reality show. This weekend, the audience will get to enjoy Aditya Narayan's antics where he will be seen flirting with Neha Kakkar and will even propose her for marriage. However, in the upcoming week, Maniesh Paul is returning to the show. Maniesh hosted the previous season of Indian Idol and is excited to be back on the show but it is not clear if has permanently replaced Aditya or not.

Maniesh Paul will be joined by Indian Idol Season 10 contestants like Salman Ali and Vibhor Nitin next weekend on the show.

As per the reports, Aditya Narayan cleared the air saying that he was not present on the sets for the shoot for one day since he had a whole line up of other work commitments. However, the makers of the show could not work out on the dates and hence, he was not available for one shoot of Indian Idol 11. He also said that Indian Idol 11 is one of the biggest shows and there is no reason for him to quit.

Well, let us wait and watch the exit of Aditya Narayan from Indian Idol to figure out the reason.