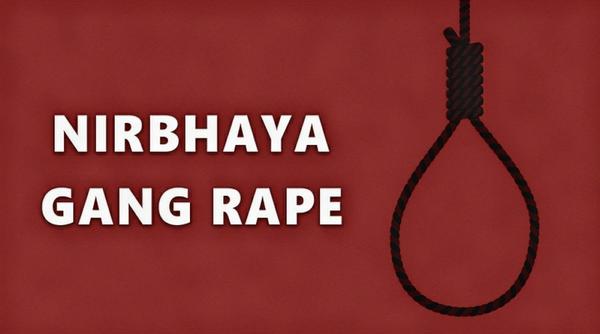 The Supreme Court on Wednesday sacked the review petition filed by Akshay Kumar Singh, one of the four death row convicts in the 2012 Delhi gang rape and murder case. The apex court has now dismissed all the four review petitions related to the case. The development comes on a day when the apex court took suo motu awareness to assess the criminal justice system in response to sexual offences. The bench headed by Chief Justice S.A. Bobde said the Nirbhaya case had shocked the nation.

While dismissing the review petition, the Bench said, “We do not find any error on the face of the record.” In the Supreme Court, Akshay Singh had grilled the dying declaration of the woman - known to the world as "Nirbhaya" - and had alleged that the "pressure to implicate him had been overlooked" and there had been "inefficiency to catch the real perpetrators". He had also argued that Delhi is a gas chamber and the life-span of a person was short anyway because of pollution.

Singh had on 10 December filed a plea seeking a review of the 2017 verdict of the Supreme Court, which supported the capital punishment given to him and three others by the Delhi high court and trial court.

As far as these general arguments were concerned, the Court opined that such general contentions cannot be gone into in a review petition.  The Court ultimately dismissed the review plea, and regurgitated the death penalty for Singh, while also observing that,

Meanwhile, a Delhi court directed Tihar Jail authorities to issue a new notice to the convicts on whether they will file mercy petitions or not. The court will now hear the matter on 7 January.

Rhea Chakraborty to SC: Was in 'live-in relationship' with Sushant, being 'falsely implicated' now