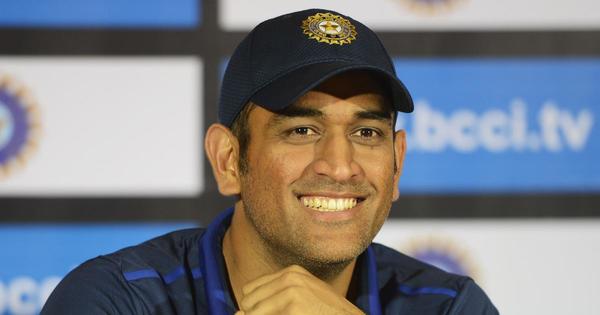 MS Dhoni is a well known cricketer and we all know that he is also a uniformed officer. His relationship with the uniform may be the reason why he wants to produce a TV show based on the lives of Inian army officers!

Dhoni, who has taken time off from his first love - cricket, is already working on the script of this show. He is producing the show in collaboration with Studio Next and is very excited about this new venture. Though much detail has not been revealed yet, we know the show is in scripting stage and will be telecast next year.

New Guidelines Issued for Offices, Are You Compliant?

What did Indian Army Have to do With Salman's Tubelight?

The Kapil Sharma Show: What? Shahid Kapoor is afraid of offending Mira Rajput’s army of maids at home

Aayush Sharma to play army major in his next film ‘Kwatha’

Neeraj Pandey's 'Aiyaary' gets postponed, to release in February next year

Easy Makeup for the Office

No Time For Make-Up?
LATEST EVENTS / GALLERIES
Most Read
...loading