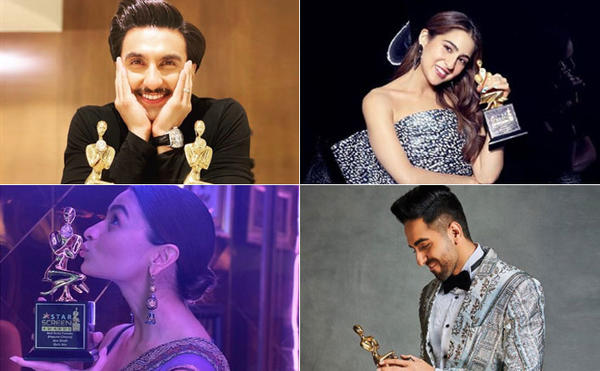 Below we have the complete list of winners from the award show.

Congratulations to all the winners listed above.

Can Gully Boy Get Us the Oscar we Dream of Every Year?

Zoya Akhtar: Grateful for recognition for Gully Boy at BIFAN

Not Just Deepika, Ranveer Singh to hold a special screening of Gully Boy for Padukones and Bhavnanis