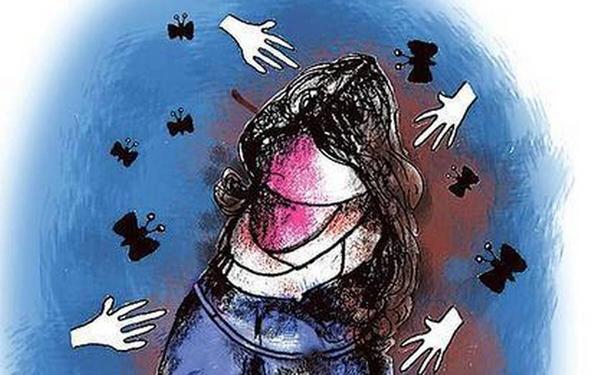 The rape culture is now wide spreading in India. The latest news circling the rape culture is all about a woman who was admitted to a hospital in Muzaffarpur on Sunday after she was ostensibly set on fire by a man who had tried to rape her but failed. The victim sustained 80 per cent burn when she was admitted to Shri Krishna Medical College and Hospital in Muzaffarpur.

Police are investigating the matter and will be taking a strict action plan to control the burning situation. After the rape and murder incidents in Unnao and Hyderabad that sparked anger across the nation, several other cases of victims being set on fire by rapists have come to light.

Mounting in such occurrences of rape and murder has elicited nationwide protests where activists and students have come out in large numbers demanding justice for the victims and trial in a fast-track court.

We are not sure what is happening in the country and now people are really afraid to even walk on the streets without fearing their life in danger. Do you think our women are not safe in their own motherland? Well, the cruel incidents and the recurring instances seem very solid that men in India are getting regressive and we as citizens of India should protect the women population.

Amitabh Bachchan: Pledge on this Independence Day may India be free from rape