Shehnaz Gill and Sidharth Shukla are the Cutest Friends Ever on Bigg Boss! 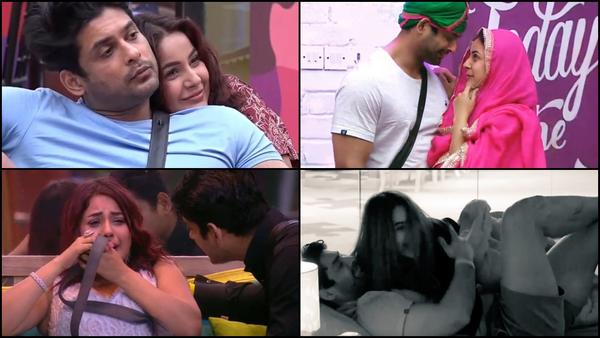 Bigg Boss Season 13 is very popular now a days on social media. People outside are very amazed and excited to watch the growing friendship between Shehnaz Gill and Sidharth Shukla.

Siddharth and Shehnaz are among the stoutest contestants of the Bigg Boss house. The two are best friends in the house and share amazing chemistry with one another. The duo is adored by the audience, and fans want to see the couple dating each other. Siddarth already has a massive fan following, whereas Shehnaz has gained popularity through this show.

Punjabi actress Shehnaz Gill and Sidharth Shukla are usually seen dancing together and sharing an astounding bond. In one of the episodes, Sid was dressed as a girl and was seen dancing to the 'Bhumro Bhumro' song. Shehnaz applied red lipstick to Sid and told him to take dupatta on his head. Shehnaz was seen teaching him steps on the song and the two looked cute together.

The relationship and the bond that Siddharth and Shehnaz share is very real and appealing to eyes. We are really glad to see the two standing with each other and speak for each other.

Umesh Shukla: 102 Not Out is very young at heart