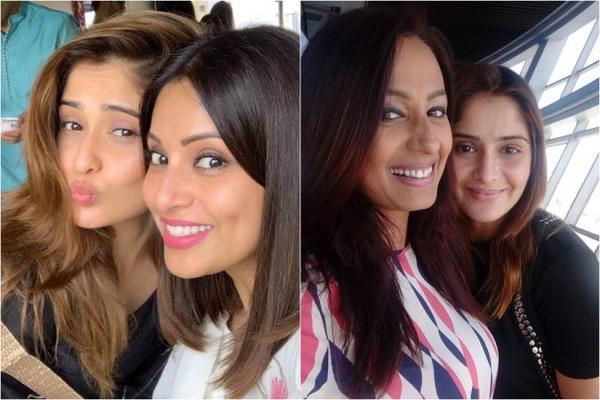 The recent episode of Bigg Boss saw Arti Singh having a panic attack after she got into a dispute with Paras Chabra and Mahira Sharma. While some contenders mocked her serious condition, some helped her to calm down.

Her breakdown received a lot of love and backing on social media, with fans acknowledging her and supporting her for going through the brave times. She also got love from her friend and Bollywood celebrity, Bipasha Basu Grover.

Standing by Arti’s side, Bipasha decided to talk about the incident on social media and the state of mental health awareness in the country. Sharing a personal comment on Arti's post, Bipasha said: “It’s sad that in our country so many educated people have a lack of awareness on mental health. You can’t stop living your life… if you have some issues… you need to be brave and face them… that is exactly what @artisingh5 is doing. Anyone in the house or outside who are making a joke or mockery out of this are insensitive. In today’s day and age, this topic cannot be a taboo. Support is what people need, to overcome this… and yes finally it’s one’s own battle. Please, we should be human and kind to all #mentalhealthmatters #bekind”

Talking about the current scenario of the house, Arti has been nominated for this week’s elimination.

Celebrities in this Article: Bipasha Basu

Bipasha Basu Meet Her Biggest Fan At Live My Life 2

Bipasha Basu and Her Sister Hot Photos From Goa Beach