Guess Which Bollywood Celebrities Have Been Fined for Promoting This Brand? 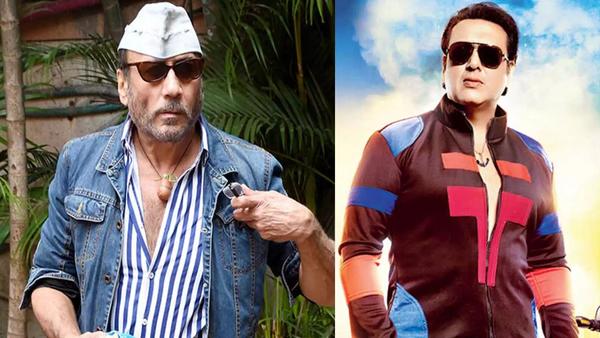 Promoting any brand comes with lot of serious consequences. Many renowned celebrities of Bollywood often uphold and endorse some of pain relief medications which most of the time they do not have any understanding of. Recently, in a five years old case, Bollywood actors Govinda and Jackie Shroff have been fined with Rs 20,000 for endorsing a pain relief oil. According to media reports, the oil-producing company has also been fined by the court along with the products.

A consumer court in Muzaffarnagar, Uttar Pradesh has forced a fine of Rs 20,000 on Bollywood actors Govinda and Jackie Shroff for endorsing a pain relief oil along with the producing company. According to a report in media houses, the UP court verdict was passed on a complaint filed by youth about five years back against a herbal oil company and the celebrity brand ambassadors of the company.

As per the complaint of the youth, the oil that was supported by the actors Govinda and Jackie Shroff did not give relief from the pain in 15 days as stated in the advertisement. The UP based lawyer, Abhinav, who lodged the complaint, shared that he purchased the product as the celebrities Govinda and Jackie Shroff promoted it and the company promised a full relief in 15 days from the pain. As everything turned out to be a swindle, Abhinav then went on to lodge the complaint with the consumer court.

Well, it is very important that one should endorse new brands after taking all necessary steps of verify its authenticity.

Which Oil is the Best for Nourishing Your Skin?

Foods That Help in fighting Pain