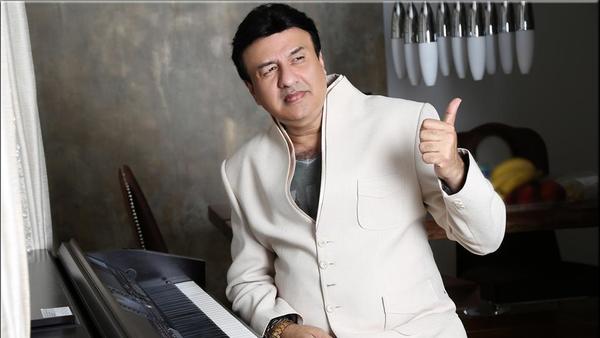 On Thursday, a source at Sony TV, the channel that airs the show, confirmed to IANS that Malik "is stepping down as a judge from Indian Idol".

It all started when, in 2018, Mohapatra had for the first time called out Malik's name, alleging sexual misconduct, which forced the composer to step down from season 10 of the show last year. Singers such as Neha Bhasin and Shweta Pandit had also joined Mohapatra in asserting sexual harassment against Malik.

However, when Sony TV reinstated Malik on season 11 this year, Mohapatra restarted her campaign against the composer and the channel. Finally, after stepping down as a Judge from the ongoing show, Anu Malik is now a person of scrutiny.

Mohapatra welcomed the move as she wrote, "Thank you to all the women & men & the media of India who supported our campaign #MoveOutMalik. A repeat offender like Anu Malik on national tv triggered a lot of trauma, pain & stress in many of our lives. I have been ill for a while & I hope to sleep well tonight.”

Well, it seems like after all the effort and campaigning against the veteran singer/composer has finally paid off.