FIR Against Yash Raj Films, But Why? 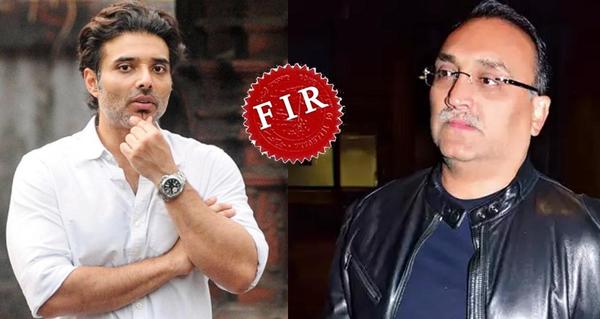 Apparently, an FIR was recorded against Yash Raj Films Company and its directors for allegedly pocketing Rs 100 crore by collecting music royalties of members of the Indian Performing Rights Society by Economic Offences Wing  of the Mumbai Police.

The case has been filed by The Indian Performing Rights Society (IPRS), which embodies composers, lyricists and music producers. According to the complaint, YRF has forced artistes to sign "dubious" contracts and collected royalties which did belong to them. It says that production house cannot collect royalties on behalf of artists and music composers as its the sole and exclusive right of IPRS.

"The complaint was registered based on introductory enquiry and evidence submitted. Further investigations will be carried out and accused will be called for questioning if needed," said an official from EOW.

The petitioner claimed the IPRS has the exclusive right to collect royalties on behalf of artists and music producers but the YRF collected it without authorization. "Yash Raj Films Company and its directors allegedly pocketed Rs. 100 Cr. by collecting music royalties of members of the Indian Performing Rights Society (IPRS)

The case has been registered under sections 409 (criminal breach of trust) and 34 (common intention) of the Indian Penal Code (IPC) and relevant sections of the Copyright Act.

Yash Raj Films has not issued any statement yet on the allegations.

Shahid Finally Has A Hit!

Hummm Your Way to Health

Kaira Launch Her For The Love Of Fashion And Beyond Collection

Celebs Spotted At An Event