Do You Know How Neha Dhupia Became Chat Show Host? 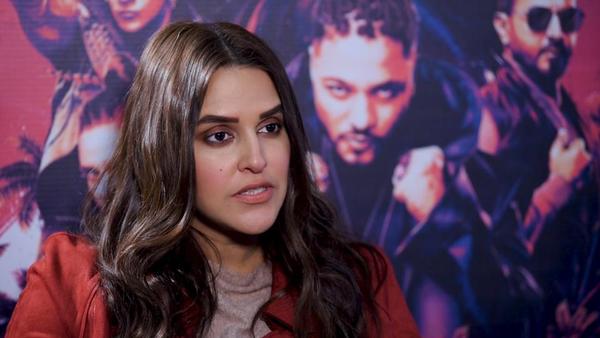 Neha Dhupia is known for her outspoken attitude and independent nature. Neha Dhupia steps into the shoes of a host once again, as she launches the fourth season of #NoFilterNeha. Giving details of the upcoming fourth season of No Filter Neha, she shared, “Yes, we are coming with a Season 4. Half the production has been done and we are currently in the production of the fourth episode.”

Well, do you know how exactly did Neha became a chat show host? Well, on being asked about the same by a media house- she said, “Honestly, I love holding conversations and talking to people. But it was not something that was planned. In fact, I met the producer in the parking lot and that’s where I was approached for the show. He told me that I am funny and I have a great sense of humor. So, I thought, why not.”

Also, on being asked whether she draws inspiration from Karan Johar’s Koffee With Karan, she said, “Of course. When it comes to Karan Johar, there’s no one like him. The way he speaks well about everyone and holds the conversation, it’s unmatchable.”

Neha, who celebrated pregnancy the last time she hosted the show, is enjoying motherhood this time around.

Celebrities in this Article: Neha Dhupia