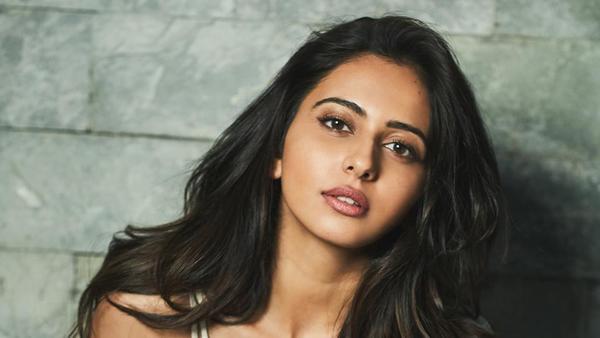 Rumours are widespread that Rakul Preet and Rana Daggubati are in a firm relationship. Bollywood actress Rakul Preet Singh, who has also appeared in many South films, has time and again been linked to Baahubali star Rana Daggubati.

Nevertheless, the De De Pyaar De actress recently shut down rumors saying that she is single. The actress recently appeared in Sophie Choudry's fitness talk show Work It Up, where she was asked about the link-up rumors. Opening about their relationship rumors, she said, "Oh My God!, we are neighbors, and part of a close friend group with Lakshmi Manchu who is also my best friend. Rana is also one of my closest friends like that you know? He's been a friend since I started my film journey.”

The actress also said that she is not in a relationship with anybody. "I have had no affairs because I think I've been too busy working. I'm single," she said.

Rakul Preet will be next seen in Marjaavan, which will be her second collaboration with Sidharth Malhotra after Aiyaary. Directed by Milap Milan Zaveri, the film also stars Tara Sutaria and Riteish Deshmukh in lead roles. The film is slated to release on November 22, 2019.

Meet the Star Cast of Indian 2

Rakul Preet in awe of Kamal

Rakul Preet Singh: Sidharth Malhotra is fun to work with

Vidya Gets Curvy For Dirty Picture

Is Distance Ruining Your Relationship?