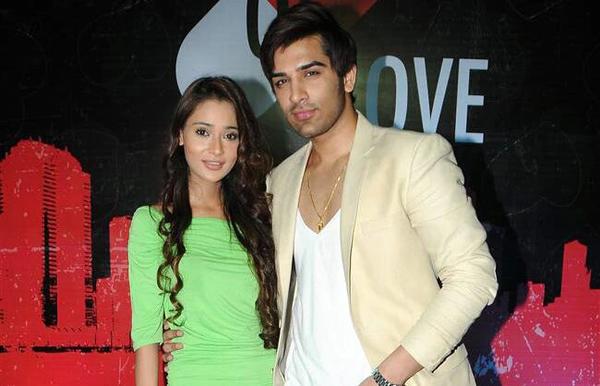 It is no new news that Paras Chhabra was in a relationship with Sara Khan. However, it seems like the couple is no more together and are moving their own separate paths.

As per Sara, the actress was in a relationship with Paras Chhabra. However, not him, but she dumped him as he was cheating on her.

According to a report in a leading media house, it had started to get uglier by the day and a point came when one of them just couldn't take it anymore. It was Sara Khan who took the call and closed the door on Paras Chhabra. Sara developed trust issues with Paras. She identified that he was cheating on her. This was felt by her when beyond a point, Paras was near her and yet not with her. "Woh Sara ke saath hokar bhi Sara ke saath nahi tha if you know what I mean," said a source to the portal.

There are reports that stated that Sara even tried her best to make Paras see light, but his brashness with conceit written all over it, would not change. It was a tough call for Sara to take. After long pondering with her near and dear ones, Sara finally pulled the curtains down on this love story. Paras did not even dispute and try to hold on to it.

Well, trust is a pillar in every relationship and if that pillar is not strong, there is no relationship that will survive a day peacefully.

OMG - Paras Chhabra Accused of Not Paying for His Clothes and Shoes!

Find out: What Kareena has to say about the dating rumours of Sara Ali Khan and Kartik Aaryan?

Celebs At The Launch Of Sara Khan Production House

Another Honour Killing in the Capital?
LATEST EVENTS / GALLERIES
Most Read
...loading