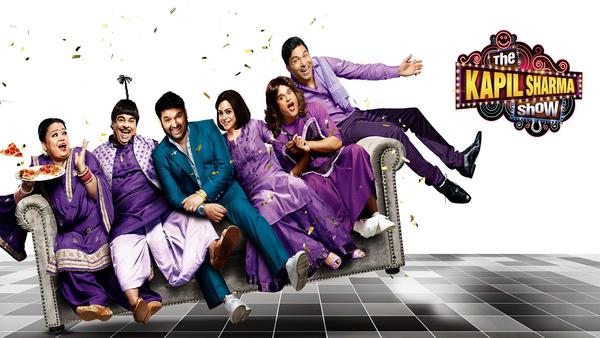 The Kapil Sharma’s show is one of the most entertaining shows in Indian television. However, in the recent times the charm of the show is drifting apart and the TRP is going down. Generally referred to as the King of Comedy on the Indian TV, Kapil Sharma needs no recognition and neither does his stand-out show, The Kapil Sharma Show. However, after having a successful run for quite some time, the show had freshly fallen into a bit of a lull with a series of bad news and no great providence.

Kapil’s ill health, degrading TRPs, content reducing in terms of fun and entertainment, the show has seen it all by now. Kapil Shama had taken a break for a couple of months, to treat his personal health but we can say for sure that it left a void in the people’s minds and TV slots.

As per the last TRP data, The Kapil Sharma Show, which had made a smashing entry on the charts in the first week, has slipped from its position and is now at the fifth position.

The comedy show is ongoing with similar one liners and regular routine. It seems like people are more interested to watch other TV shows than watching the comedy show that seems regular every passing day.

Well, it is the need of the hour that the show should buckle up and bring something new to pull more audience and raid the TRP game.