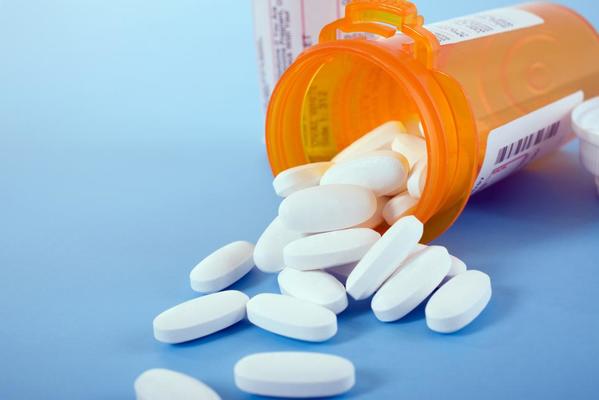 Going with the numbers, more than 100 million women around the world take hormonal birth control pills and they are particularly popular among teenagers. The pill is a highly competent method for preventing unintended pregnancies. However, it was originally developed as a medication for adults, and much remains unknown about the potential side effects for younger users.

As per latest research, birth control pills can draw depression. The pill and other hormone contraceptives are not present without side effects. We usually focus on the physical health effects of the pill, yet the most common reason women stop or change the pill is mental health side effects.

Depression is one of the most rampant and incapacitating mental disorders and affects twice as many women as men. All forms of hormonal contraception are associated with an increased risk of developing depression. A recent evaluation has shown that sex hormones have noteworthy impact on brain areas related to emotional and cognitive functioning. Progesterones have been shown to induce depression, particularly in vulnerable women.

Latest research suggests that the use of oral contraceptives during the teenage years can have a lasting effect on a woman’s risk for depression, even years after she ceases using them. The development of new hormone contraceptives that don't impact adversely on brain chemistry is well overdue.

So, start making a smart choice and choose the right birth control pills to avoid suffering from anxiety and depression.

5 Symptoms of Depression that Should not be Ignored.

Would like to be private about my love life: Parineeti Chopra

Deepika vows to take her fight forward against depression

Stills From The TV Serial Which Made Effect On Audience

B Town Celebs Create Awareness About The Ill-Effects of Tobacco

Hormones that May be Causing Your Weight Gain

Side Effects of Chia Seeds!