Can Gully Boy Get Us the Oscar we Dream of Every Year? 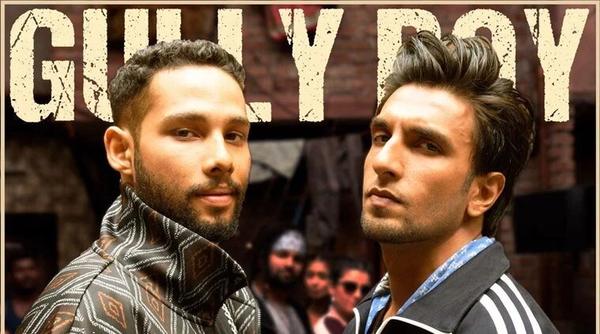 Zoya Akhtar’s Gully Boy has been nominated as India’s official entry in the International Feature Film category at the Oscars, the Film Federation of India (FFI) announced on Saturday.

When, Zoya was asked by media about her views on 'Gully Boy' being the official entry for the Academy Awards 2020, the filmmaker said, "This has been a great year and I am so overwhelmed with the response our work is getting. I am thrilled and very grateful that Gully Boy has been picked as India’s official entry for the Oscars. It's crazy to receive such news days after Lust Stories received a nomination for the Emmys."

Produced by Ritesh Sidhwani and Farhan Akhtar's Excel Entertainment, 'Gully Boy' is directed by Zoya Akhtar. The film released in February and has been enjoying a victorious run at the box office.

The movie has an impactful story and strong mass appeal. The Academy Awards which receives the best of cinema from across the world will witness some astral performances from Ranveer Singh, Alia Bhatt, Siddhant Chaturvedi, and Vijay Raaz among others.

We hope that Gully Boy gets the Oscar that we dream every year.

Celebrities in this Article: Zoya Akhtar

Newton Bags Oscar Ticket on the Day of Release!

Will "The Good Road" Lead To An Oscar?

Zoya Akhtar: Grateful for recognition for Gully Boy at BIFAN

Only I could have done Gully Boy: Ranveer Singh

Ranveer Singh has a train named after him in Switzerland