A Wedding Has Been Planned for Bigg Boss 13! 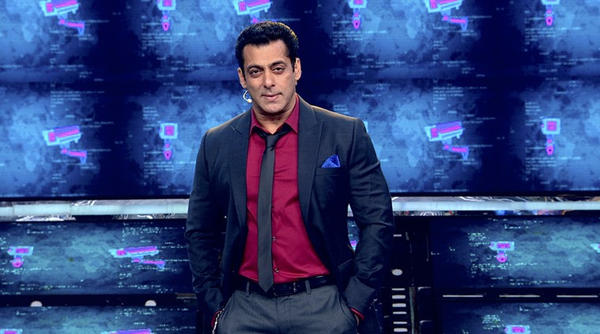 As the country gears up for the festive months, there is going to be a festival of sorts on the television as well! Bigg Boss 13 is all set to kick off on September 29, and this is no less festive than any festival. There is a lot of speculation about the contestants in Bigg Boss house this year. We have been told that the participants will all be celebrities as last season failed to attract eyeballs with high number of commoners.

Though there has been no official confirmation about the names, we heard a very interesting detail about Bigg Boss 13.

Rashmi Desai of "Uttaran" fame is said to be one of the housemates this season. But the interesting bit is that Rashmi will tie the knot with her boyfriend Arhaan Khan in Bigg Boss house! You may recall that Rashmi has previously been married to her co-star from Uttaran, Nandish Sandhu. But the mrriage did not work out and the duo parted ways. Rashmi has been dating Arhaan for some time now and may grab the country's eyeballs with a Bigg Boss wedding! What more tamasha do the makers need?

The Other Big Big Festival That Kicked Off This Sunday?