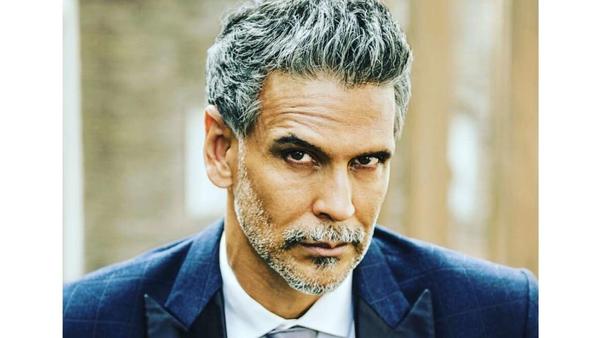 Milind Soman, one of the top-fit actors in B-Town, is going to act in a television serial soon. News is coming that he will be seen in the role of Lord Shiva played by actor Mohit Raina. As per the latest news, Milind will be essaying the role of Lord Shiva in Star Bharat‘s forthcoming show Jag Janani Maa Vaishno Devi – Kahani Mata Rani Ki.

Reports suggest that, the role was primarily offered to Mohit Raina who is familiar in playing Shiva from Devon Ke Dev…Mahadev. Mohit, inopportunely, couldn’t take up the project due to his frantic schedule.

Milind was last seen on TV as a contestant on the reality show Fear Factor: Khatron Ke Khiladi x 3 back in 2010. Before that, he had last portrayed the character of Salim in TV soap Noorjahan. This will be the first time he will be seen playing a godly avatar and the actor is ostensibly thrilled to see how he will be received.

You’ll get to see Milind as Lord Shiva on Jag Janani Maa Vaishno Devi – Kahani Mata Rani Ki from 30th September every Monday to Saturday at 9.30 pm on Star Bharat.

Celebrities in this Article: Milind Soman

The Month of Shravan: Important Dates and Rituals

All You Need to Know About the Holy Month of Saavan

Milind Soman, Ankita Konwar celebrate Rongali Bihu with egg fight ‘which apparently is the thing to do’

Celebs At The Press Conference Of Nagrik Movie

Bipasha Basu And Milind Soman At The Pinkathon 2014 Press Meet