Ranbir Kapoor Signs His Next, a Film with Vanga 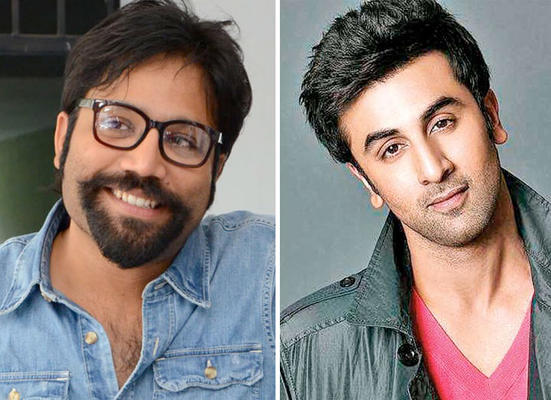 Critics were quick to diss Sandeep Vanga's film "Kabir Singh". But the audience lapped it up and made this one of Shahid Kapoor's biggest hits. Somehow director Sandeep Vanga knows what people love and can catch the pulse of his audience. This is why all actors from Telugu film industry and most of the popular Bollywood actors want to sign a film with the ace director!

Ranbir Kapoor is also on this list. He has recently signed his next film, a project that will be helmd by Sandeep Vanga. 'Devil' is a suspense thriller and the lead character is said to have multiple shades. Ranbir Kapoor loved the script and is excited to play the negative character. This role was also offered to Mahesh Babu previously. But Mahesh Babu was sceptical about portraying the dark character, he felt his audience would not like him in such a role. He asked Vanga to change the role a little, but the director decided to take this script to Ranbir Kapoor instead.

This will be the darkest character ever played by Ranbir, it will be a challenge for him. But for his fans, this is certainly a film to watch out for!

Kabir Singh Deaths- Learn to Differentiate Between Films and Reality!

Kabir Singh: What Does the Audience Love About this Shahid Starrer?

Exclusive! Ranbir Kapoor keen to work with Sandeep Vanga, but he has a conditions

Kabir Singh movie review: Shahid Kapoor at the top of his game