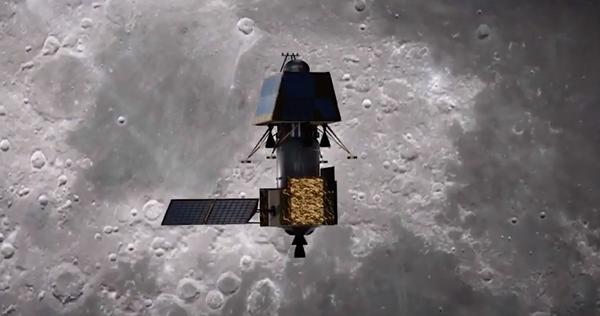 During an interview to a leading media house, K Sivan said that the agency had managed to locate "the lander using the orbiter and has attained a thermal image of it."

"We've found the location of Vikram Lander on lunar surface & orbiter has clicked a thermal image of the lander. But there is no communication yet. We are trying to have contact. It will be communicated soon," the ISRO chief said, as per media reports.

Also, as per ISRO officials, "Only 5 per cent of the mission has been lost - Vikram, the lander, and Pragyan, the rover. The remaining 95 per cent, that is the Chandrayaan 2 orbiter, is orbiting the moon successfully.”

We hope to see more success and insights from the Chandrayaan 2 mission. Thermal images of Vikram will surely be path breaking.

Vidya Balan: Glad our movies are celebrating our achievements