Tanushree Dutta Set to Make Her Comeback in Bollywood! 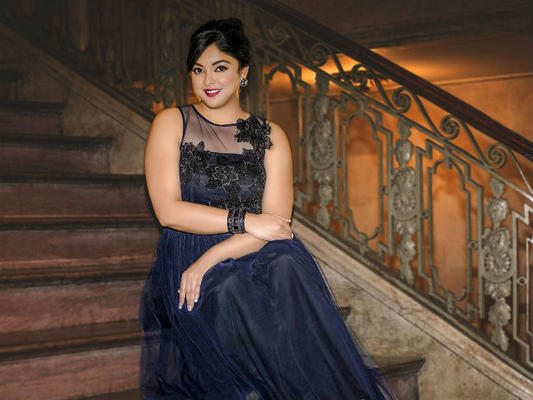 Tanushree Dutta is prepping for a comeback in Bollywood. Well, if the current rumors are to be alleged, the actress is all set to make her comeback on the big screen, but there hasn’t been any ratification from either Tanushree Dutta or her team as of now. In fact, Tanushree is also enduring a transformation for the same and her recent pictures are proof.

Well, it was believed that Tanushree Dutta is never going to join movies in Bollywood. At the Aaj Tak Mumbai Manthan 2018, upon being asked if she looks forward to making her acting comeback, Tanushree Dutta had rubbished the news by saying, “I walked away a long time ago. It has been eight years that I have been away. It has been too long and I don't have the motivation now to start a Bollywood career over here.” And it looks like Tanushree has found her motivation now!

We are not sure if the comeback news is true or not, we hope Tanushree Dutta finds success in whatever she chooses to do.

Celebrities in this Article: Tanushree Dutta