"No Drugs at My Party', Clarifies KJo! 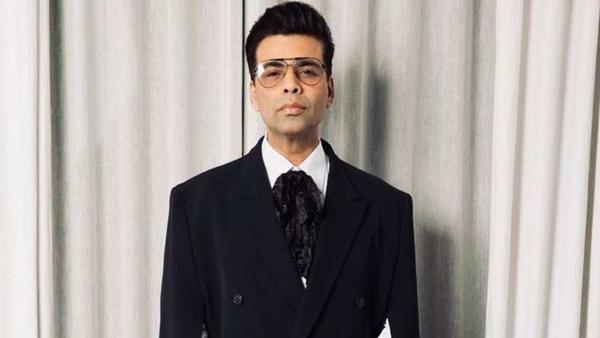 Karan Johar finally spoke out on the allegations of organizing a drug party and inviting Bollywood celebs to it. Karan posted a video on Instagram a few days back in which many Bollywood A-listers like Deepika Padukone, Varun Dhawan, Ranbir Kapoor, Shahid Kapoor, Vicky Kaushal, Malaika Arora, Arjun Kapoor, Zoya Akhtar and Ayan Mukerji among others were seen chilling out at his residence in Mumbai. Many alleged that the actors seemed under the influence of drugs in the video. However, Karan has called all such accusations ‘ridiculous.’

Rubbishing prerogatives that there was powder on the floor in the party, the director said "Who does these kinds of things? We are all very committed professionals. This is absolutely ridiculous."

Dismissing the accusations, Karan clarified that it was a "family, social gathering" where the "achieving members of industry" were having a good time.

Disproving claims that his guests indulged in drug abuse as "baseless", Karan Johar told Rajeev Masand that they were having a "good time" catching up with each other: "There were achieving members of the industry who were having an easy night out after a hard week of work, having a good time. I took that video... With all the earnestness, would I be putting out that video if there was anything happening at all? I am not stupid."

Well, it seems like the accusations placed on Karan are baseless and there are no roots to the cause.

Celebrities in this Article: Karan Johar

Whitney Houston Is No More

Janhvi Kapoor and Ishaan Khatter break up for professional reasons?