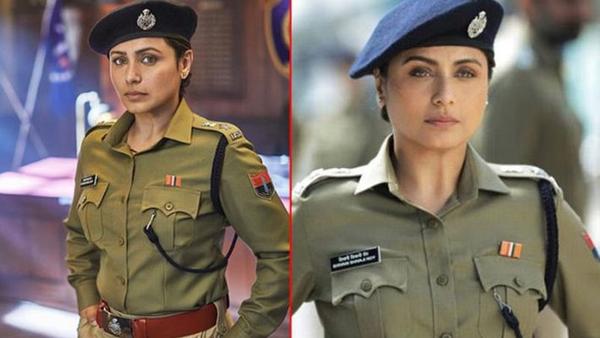 After long speculation, the makers of Mardaani 2, starring Rani Mukerji, publicized the film's release date on Saturday. After the declaration of the release date, Rani Mukerji occupied a top spot on the list of trends. Yash Raj Films, which is patronizing up the project, shared the news on their official Instagram profile.

All the Rani Mukerji fans have been waiting for an update about when they will be able to watch Mardaani 2 in theatres. Their wait has now come to an end as noted film critic and trade analyst Taran Adarsh took to Twitter and shared the film's release date.

Adarsh wrote, “Release date finalized... #Mardaani2 to release on 13 Dec 2019... Stars Rani Mukerji... Will be her next film release, after the smash HIT #Hichki... #Mardaani2 launches a new face as the antagonist... Directed by Gopi Puthran... Produced by Aditya Chopra.”

'Mardaani 2' is helmed by Gopi Puthran and produced by Aditya Chopra. In Mardaani, Rani plays a courageous police officer who busts a human trafficking rumpus while looking into the case of a kidnapped teenager. In Mardaani 2, she will take on yet another daunting enemy.

We are excited to watch the movie, are you too?

Celebrities in this Article: Rani Mukerji

Rani Mukerji At The Premiere Of Mardaani In Poland