Guess the Budget Nickyanka are House Hunting With? 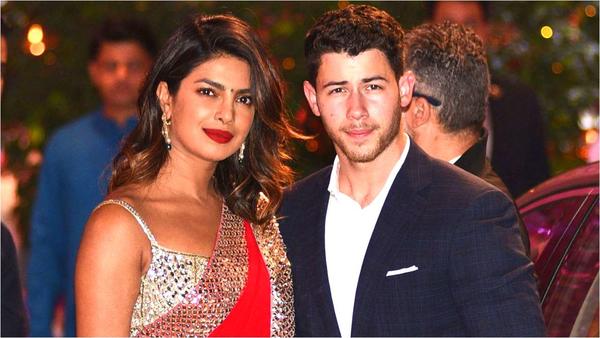 Nickyanka has set a budget of monstrous $20 million for their new home, of which $6.5 million Nick has already arranged through the sale of his luxurious home in the Beverly Hills Post Office area.

According to a media house from Hollywood, Nick adieu his lavish pad goodbye in Beverly Hills. The report reveals that the Jumanji: The Next Level actor sold his Post Office neighborhood house for a whopping $6.9 million. It loosely translates to Rs 48.73 crore INR. Though the sale was quick, the Jonas Brothers did not make a loss through the sale. The site notes that Nick acquired the pad for a mind-blowing $6.5 million in April, last year. Nick turned it into his home just three months before he popped the question to Priyanka.

It has been now disclosed that Nick and Priyanka have set a dumbfounding budget of $20 million for their new home. That is close to Rs 141.35 crore. The couple is supposedly finding a new nest in the streets of Bel-Air and Beverly Hills. We could presume the couple to take up a bigger and fancier home.

On the work front, Nick is all set to kickstart Happiness Tour with his Jonas Brothers band also including Kevin Jonas and Joe Jonas.

You Will be Floored by Pictures of Priyanka and Nick's $6.5M Mansion!

I definitely want to be a father, says Nick Jonas

Tribute to all those women, we fights every day!!
LATEST EVENTS / GALLERIES
Most Read
...loading