Guess Who is Prabhas Getting Married to After Saaho Release? 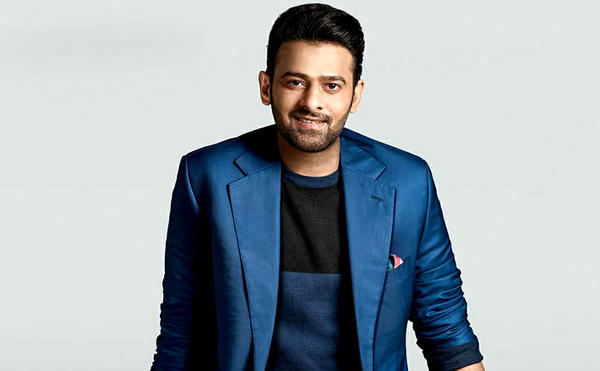 Reports are that Prabhas is probable to tie the knot with the daughter of a US-based businessman after his upcoming film, Saaho, releases.

During an interaction with a foremost website, Prabhas’ sister had revealed that the family is looking forward to his marriage. “He is very close to us and is completely down to earth. We spend a lot of time together when is not shooting for films. We respect him a lot and he loves us so much. He surprises us with many gifts as per our interests. We are eagerly waiting like everyone for his marriage. As he is busy with films, we are not sure about the wedding date but our family is quite excited and we sisters are sure going to make so much noise throughout his wedding,” said Prabhas’s sister.

Well, earlier also, reports were there that Prabhas wanted to settle down after Baahubali was completed but it didn’t happen. Later, again rumors started that he had postponed marriage plans and might think about it after Saaho is completed as his mother was pressurizing him to settle down.

We have to wait and see when Prabhas is getting married and who is the lucky girl he is tying the knot with.

Saaho at Box Office - Critics Dissed It, But Audience Is Lapping It Up

Jackie Shroff Talks About Working With Prabhas in Saaho.

Saaho: Neil Nitin Mukesh reveals he was worried about being replaced in Prabhas & Shraddha Kapoor starrer

Saaho: The makers of Prabhas-starrer are making it large with detailed action scenes!

Prabhas gets romantic with Shraddha Kapoor in new still of Saaho

Not Katrina, but Pooja Hegde approached for Prabhas' Saaho?