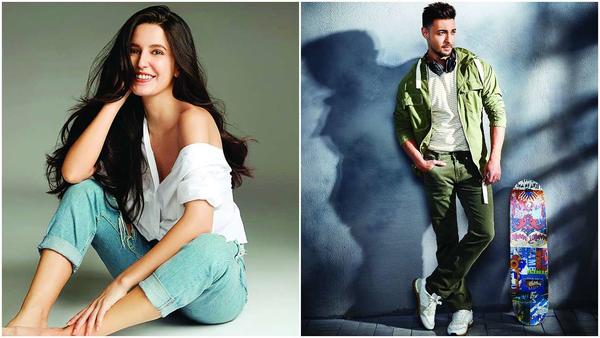 Well, Katrina Kaif's sister Isabelle is set to make her Bollywood debut with "Kwatha", opposite Aayush Sharma. The film is enthused by true events involving the Indian army in Kwatha. On Saturday, Salman Khan, brother-in-law of Aayush, took to Instagram to share the news, alongside a picture of the lead actors.

Ayush wrote, "@isakaif and @aaysharma to star in a film inspired by true events involving the Indian army in #Kwatha @karanlalitbutani (sic)." Helmed by Karan Lalit Butani, the film is likely to go on floors by September.

Kwatha, is being labelled as a human escapade based on true events of the Indian Army with a twist. "We are excited to announce Aayush Sharma and Isabelle Kaif as the leads of 'Kwatha'. Kwatha is a village on the border of India and Mynamar. While it is based on true events, the plot is unconventional, which made actors like Aayush and Isabelle perfect for a film like this," Lalit Bhutani said in a statement.

Well, it will be a pleasure to watch Isabella in a Hindi movie alongside Aayush Sharma. What do you think?

Aayush Sharma on Isabelle Kaif: We're discovering each other now

Aayush Sharma to play army major in his next film ‘Kwatha’

Even Celebs Have Problems!