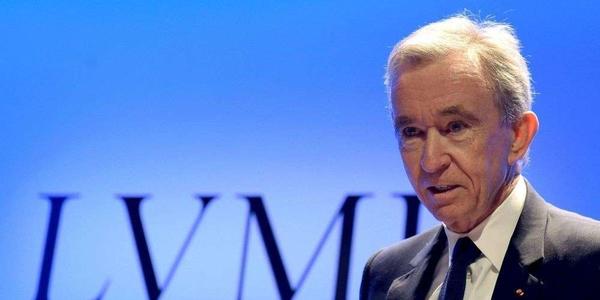 Bill Gates has been the richest man (or the second richest) in the world for a long time now. But now the founder of Microsoft is the 3rd richest man, as the second spot has been taken away from him. So who is the new Second Richest person in the world?

Meet Bernard Arnault from France. Bernard is a business tycoon, art collector and investor based in France. He is the CEO of Moët Hennessy – Louis Vuitton SE, known as LVMH. The name sounds familiar? LVMH is the world's largest manufacturer of luxury goods like Louis Vuitton bags! LVMH made a record advance in the market, and thus Bernard became the world's second richest man. His net worth is at $107.6 billion, $200 million more than Bill Gates.

Bernard is among the rich tycoons who donated generously for the reconstruction of the Notre Dame cathedral after a huge fire destroyed it recently.

It is worth noting that Bill Gates could still have been the world's richest man, had it not been for the generous donation of $35 billion to his charitable foundation!

Meet the New Richest Man in the World!

Shah Rukh Khan to mark his comeback as the antagonist Bill in the Hindi remake of Hollywood film ‘Kill Bill’?

Tribe meets a man from outside world for the first time
LATEST EVENTS / GALLERIES
Most Read
...loading