Guess Who Turned Angel Investor for an Environment Startup in Bengaluru? 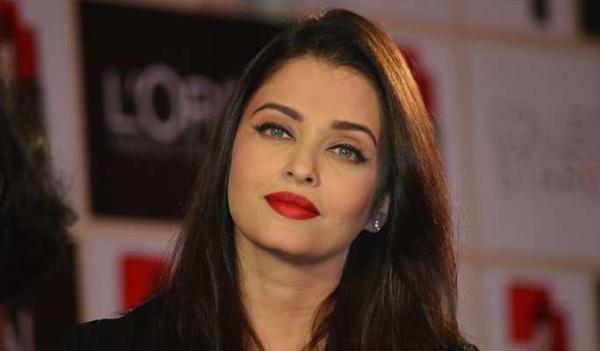 It is none other than actress Aishwarya Rai Bachchan along with her mother Vrinda K R who has invested Rs 1 crore in Bengaluru-based environment startup Ambee, which uses data to measure metrics like air quality.

Well, this would be Aishwarya’s first known angel investment in a startup. There has been a mounting interest among Bollywood A-listers to back startups. As reported by a leading media house in May, Deepika Padukone has backed multiple startups already while wearable devices maker Goqii last month said Akshay Kumar invested in it.

We are happy that Aishwarya is taking a step towards being a venture capitalist. Are you too?

Should You Buy Jewellery This Season?

What Is The Safest Way To Invest Money?

Must Knows For Investors

Hollywood Remakes in India: What Tiger Shroff has to say

That angel keeps the child in me alive: Aishwarya on daughter Aaradhya

Aishwarya And Aaradhya Spotted For Pray At Siddhivinayak Temple

Aishwarya And Aaradhya's Day Out

Abhishek receives Aishwarya and Aaradhya At The Airport

Can You Imagine Free Access to WiFi in India?