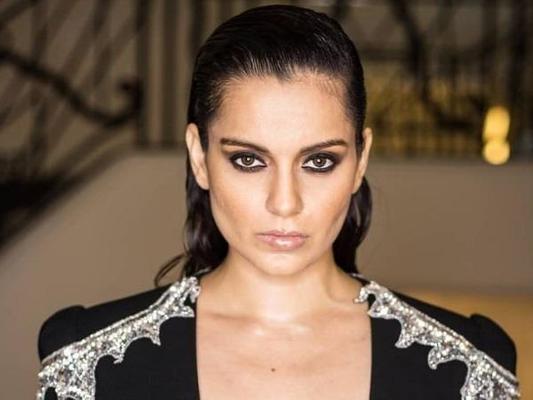 We all know that Kangana is known for her outspoken and honest attitude. However, recently Kangana had a public dispute with an entertainment journalist at an event. As a result, the media industry is annoyed and in a show of cohesion, wrote an open letter to the producer of Kangana’s film, asking for an apology.

The hullabaloo happened during an event, when, Kangana accused a male journalist of running smear campaigns against her while the latter tried to ask her a question. In response to Kangana’s claims, the journalist decisively said that Kangana's comments are unfair. This splayed up angers at the event and a few other journalists got involved too. However, it was Kangana’s high-handedness that did not go down well with the media persons.

The incident soon turned into a heated debate and the fight got very ugly. The video of the incident is now viral on social media.

This is not the first time celebrities and journalists in India have rubbed each other the wrong way. Well, it is now believed that Kangana will not be promoted in any media campaigns.

What do you think, was Kangana right to voice up her opinion and thereby flaring a debate or was she too arrogant and used wrong choice of words out in public?

Mika Singh argues with journalist for questioning him over Pakistan performance

Woman of my own will, don't borrow my voice: Kangana Ranaut

After Balaji apologising and Kangana slamming the media, Here's what Rajkummar Rao has to say about his co-star

Revealed: Sonakshi will not play a Pakistani journalist in her next film 'Noor'

First look of Sonakshi Sinha as a journalist in Noor

Kangana Ranaut: Give me some space