Did You Know Mahie Gill Has a 3 Year Old Daughter? 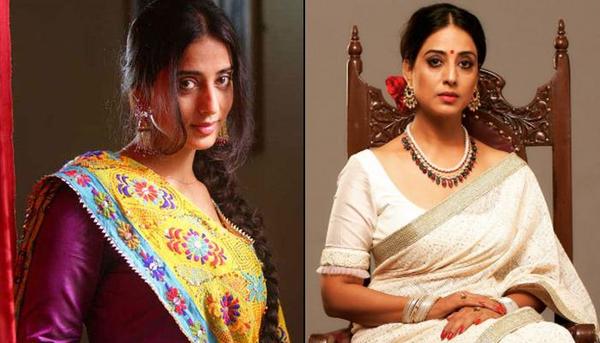 Mahie Gill who became a popular name after her 2008 film Dev D, recently publicized that she is mother of a three-year-old daughter. Mahie, who has mostly endured to be zipped about her personal life, talked about her daughter for the first time.

In an interview with a leading media house, Mahie Gill revealed that this August, her daughter will turn three. "I am very proud that I am the mother of a daughter. Yes, I have not been married yet, when I want to marry, I will do it. In August this year, my child will be three years old," said the actress.

Mahie further told that she never chose to reveal that she is a mother earlier because she was never asked this question. The Dev D actress also revealed that she is not single.

When asked about her marriage plans, she told the media house, "What is the need for marriage? It all depends on their own thinking and time. Families and children can be made without marriage. There should be no problem with having children without marriage, I do not think there is a problem. I think everyone has their own life, everyone has their own principles. Marriage is a beautiful thing, but getting married or not is a personal choice."

Mahie Gill is in no rush of getting married to her boyfriend as she considers that families and children can be made without marriage as well.

Celebrities in this Article: Mahie Gill