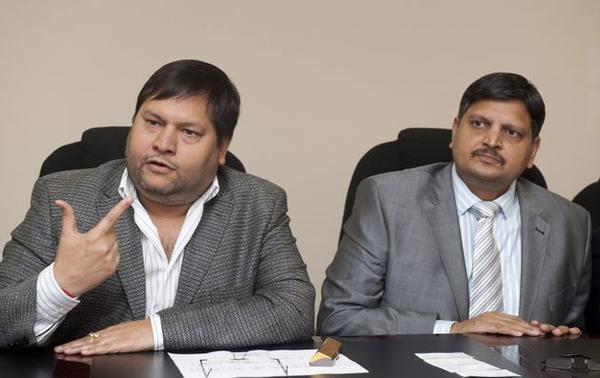 Uttarakhand's Joshimath Municipality has confronted with an uphill task of defraying quintals of garbage left behind after the high-profile Gupta family weddings last week at Auli.

As per the latest reports, over 220 quintal waste had been collected from the wedding site between Sunday and Monday noon with the Municipality pressing in 7-8 trucks for the issue, top government officials said. The Municipality officials said they would be able to totally clean the site only by 30 June.

The municipality has not reported any environmental damage during the wedding extravaganza. However, the Gupta family had deposited ₹3 crore with the Chamoli district authorities as per a Nainital High Court order. Subsequent to the High Court order, a team of 13 officials checked and videographed the wedding functions at Auli. The team comprised officials from the Forest Department, State Pollution Control Board, Chamoli District Administration, Uttarakhand Jal Sansthan, Revenue Department and the Public Works Department.

The district administration is preparing a report that will be submitted in the court before July 8, said officials. Well, it is important that we take enough care during any celebrations to safeguard our environment.

More Caution Needed Now, Super spreaders are Now Amongst Us

OMG! Guess Which Indian City Has Banned Sale of Panipuri?

Tips to Reduce Your Use of Plastic.

Where Are You Spending The Winter Holidays?

For Illegal ramp outside ‘Mannat’, SRK has been Fined 1.93 Lakh