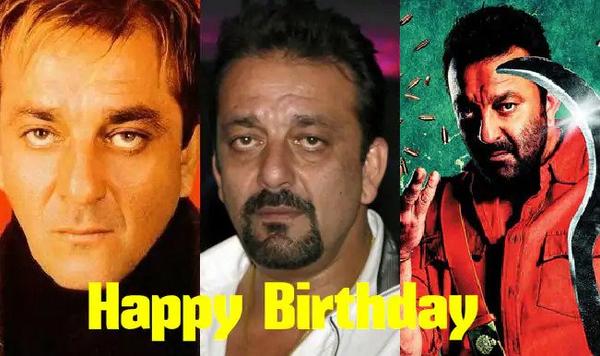 Popular television personality Karanvir Bohra is all set to play a dark character in his upcoming movie, Hume Tumse Pyaar Kitna. Well, after the teaser launch, it seems like the movie is inspired by SRK’s 1993 film Darr.

In the movie, Karanvir plays a role of a young rich man obsessed with a PYT, played by Priya Banerjee. Only that she is in love with someone else, played by Sameer Kochar, and this brings the rich guy to turn into a fanatical vicious prowler. Well, that's what the trailer of Hume Tumse Pyaar Kitna, directed by Lalit Mohan, speak to us.

Going by the teaser, we don't know if the resemblances between Hume Tumse Pyaar Kitna and Darr are unhurried. For in many portions of the trailer, Karanvir Bohra is wearing a similar brown jacket that SRK had worn in the Yash Chopra film. There is also a cameo from Juhi Chawla in the trailer, who, as you know, was the female lead in Darr. So it is up to you, to decide if a reboot of Darr was really required, considering that the original film is still fresh in our minds.

Celebrities in this Article: Karanvir Bohra

What Would SRK's "Darr" Be Like If Made Today?

Juhi Chawla revealed films like 'Darr' can't have a remake

Celebs At The Launch Of Manoj And Teejay Bohra Production House

Finally a Teaser from FAN