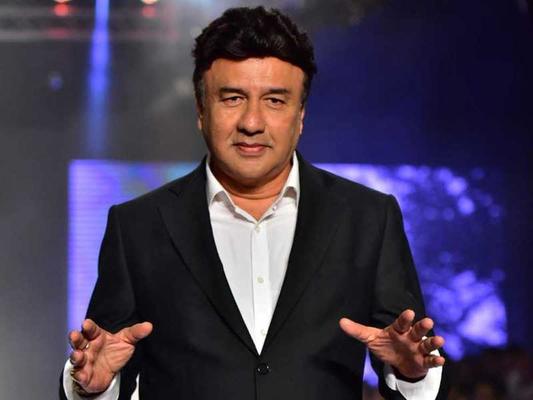 After being fired from Indian Idol 10 due to MeToo allegations, Anu Malik to return for season 11.

After the allegations, Anu Malik, who at that time was one of the judges of Indian Idol 10, was abased mid-season. Later, singer Sonu Nigam and lyricist Sameer Anjaan had come out in support of him. And now we hear that he will be making a comeback as one of the judges for the season 11 of one of India's biggest singing reality shows.

For those uninformed, Shweta Pandit had posted a long note accusing Anu Malik of sexual assault last year. And when the media contacted the music composer, he maintained a "no comment" stance.

Well, it seems like Sony has forgotten the #MeToo Movement and will bring back Anu Malik for the upcoming season of Indian Idol.

With the 11th season presently being underway, the makers have already spoken to Malik with a consent to bring him back on the jury. Malik is the only judge who has been part of the series since its inception.

Celebrities in this Article: Anu Malik