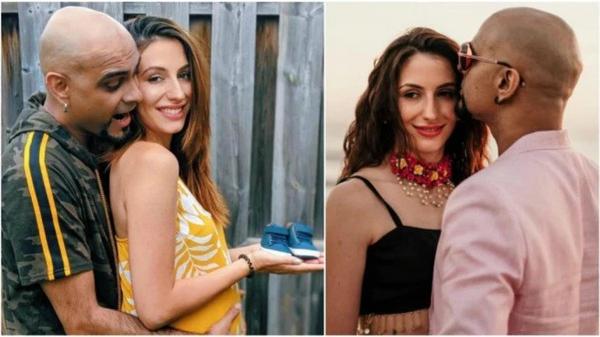 According to a media reports, director Rajkumar Santoshi has gently kicked off the shooting of the film on May 18 in Bangalore. Sajid Qureshi informed the media houses, "He had several rounds of auditions before deciding on them and thereafter put both of them through some acting workshops."

The film is reserved to be shot in the next 65 days in Mumbai and Bangalore. After a non-stop schedule in Bangalore, the scenes will be shot in Mumbai for a few days. A few songs of the film will be shot abroad. The makers are planning for a Diwali release for the film.

Well, Namashi has a huge responsibility on his shoulder as he is the one who is going to carry the lineage and heritage of veteran actor Mithun Chakraborty. We are looking forward to see him on the big screen.

Celebrities in this Article: Mithun Chakraborty

The Shocking Case Mithun Da's Son and Wife are Involved In!

Anil And Mithun Launched CINTAA Website In A Press Conference