Get Ready for Censorship on Netflix, Hotstar and Amazon Prime! 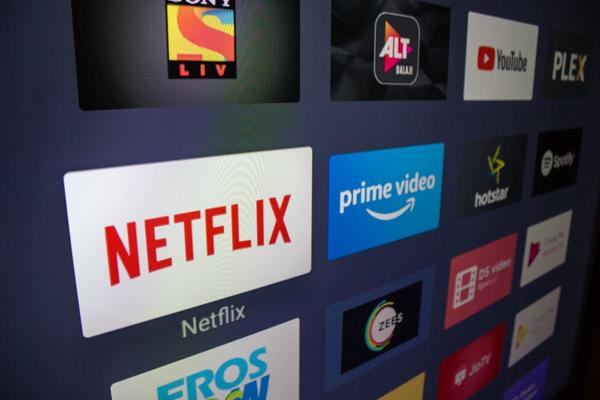 In the recent times, Supreme Court has issued a notice to the Centre on Friday in a petition to control content on online streaming platforms such as Netflix, Hotstar, and Amazon Prime.

The petition, filed by NGO Justice for Rights, suspect that the online media streaming platforms show “uncertified, sexually explicit and vulgar” content and are functioning without being governed.

The appeal also sued that the lack of any strategies governing the online platforms has led to the making of a special class of broadcasters that differentiate against customers, cable television and D2H operators. It assumed that the content interrupts the Indian Penal Code and the Information Technology Act, 2000.

The plea was filed against the decision of the Delhi High Court, which had rejected the petition seeking a ban on the streaming platforms until regulations are framed.

According to the protest party, the key objective of the self-regulation is to protect freedom of speech and expression along with the consumer’s choice and agency. The platforms aimed to prohibit content that shows a minor “engaged in real or simulated sexual activities”, content disrespecting the Indian flag, encourages terrorism or deliberately and maliciously intends to outrage religious sentiments.

A similar appeal, pending before the Karnataka High Court, also asked for regulation of content on the streaming platforms. Well, time will say if the online digital platforms will get censorship or operate the way it is at this very moment.

5 Ways in Which Online Streaming Is Bad for You

The Best Web Series in India That You Must Watch

Radhika Apte shares some fun bts of her upcoming film, find out

Madhuri Dixit: Content is the star in Marathi Films

Aish thinks Cannes is the best platform for showcasing of Sarbjit

Stardom is Not Genetic!