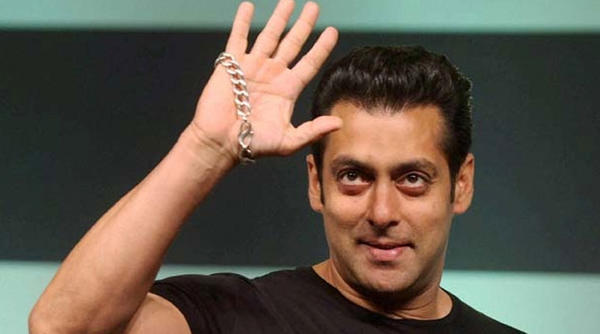 As they prepare for the release of Bharat, Director Atul Agnihotri and his brother in law Salman Khan have already decided on their next film together. You may be aware that Bharat is the remake of a Korean film titled "Ode to My Father". Continuing this love for Korean cinema, the actor-director duo has zeroed in on another Korean film that they want to remake for the audience in Bollywood.

"Veteran" is the Korean film that revolves around the life of a detective that hunts down and exposes a young criminal. Atul saw and liked this film o much that he showed it to Salman and both felt compelled to remake it! Atul has already bought the rights to remke this film in Bollywood.

Talking about this film, Atul Agnihotri said "Adaptation are never literal, adaptations are always a starting point. After that, you blend it according to the sensibilities of audience. It will have many big things, I have to make it bigger and larger as the expectations are huge every time Salman does a film. We hope to start sometime next year."

Fault in Our Stars Remake on Cards in Bollywood!

3 Reasons Why You Must Watch Neerja

Apart from Tiger Zinda He, Salman and Katrina work together in Atul Agnihotri next