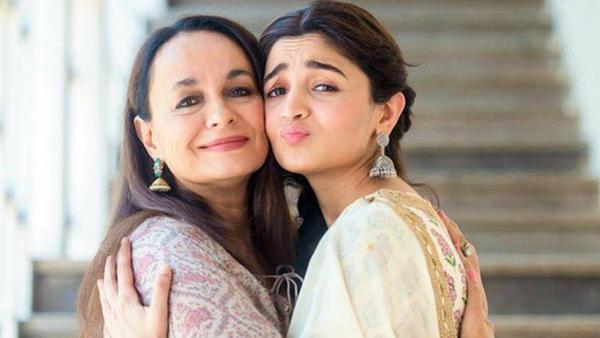 Alia and her Kalank co-actors Varun Dhawan, Aditya Roy Kapur and Sonakshi Sinha were asked in a recent media interview how they can help influence the elections. “By voting,” said Varun, Aditya and Sonakshi. But when Alia was asked the question separately, she said, “I can’t vote.” Asked for a reason, she said, “Passport.”

Alia had expressed the same concerns before the last general elections, in 2014. She’d told the leading media house that, “Unfortunately, I can’t vote because I have a British passport. I am past the date (to get the official documents for voting) this time around, but I will try and get my voting card the next time (elections) once I get my dual citizenship. Well, India does not actually allow dual citizenship.

We hope that Alia and her mother get their Indian passport to cast their votes in the coming elections.

6 Ways in Which Your Passport is Changing

Finally, the Results We Have All Been Waiting For!

PM Reaches out to Bollywood, Celebs Will Now Appeal to you to Vote!

Priyanka Gandhi Has Turned into a Writer!

Guess Which Country's Passport has Been Declared the Most Powerful?