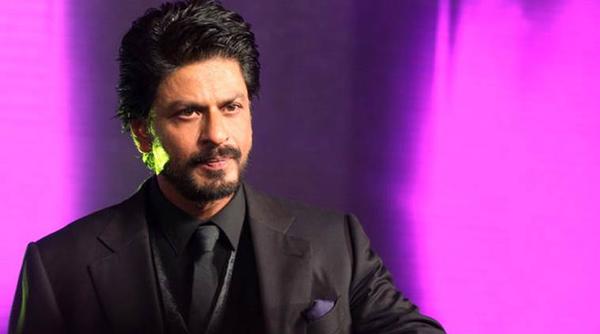 The latest news will give happiness to King Khan fans that even in this worst point of career his stardom has not got exaggerated by anything.

Even after giving back to back flops in the movie business, Shah Rukh Khan has a deal of selling the satellite rights of his 22 films to a channel in a monstrous amount. A source close to the actor claimed that the deal was so profitable that the amount is out of imagination.

SRK is currently in the news since the IPL season is on and he is busy supporting his team Kolkata Knight Riders with total delight.

Ishrat Jahan’s encounter was a false…

Neither Priyanka nor Deepika, a new girl will be cast opposite Shah Rukh Khan in Don 3

Is Kick As Good As The Hype Suggests?