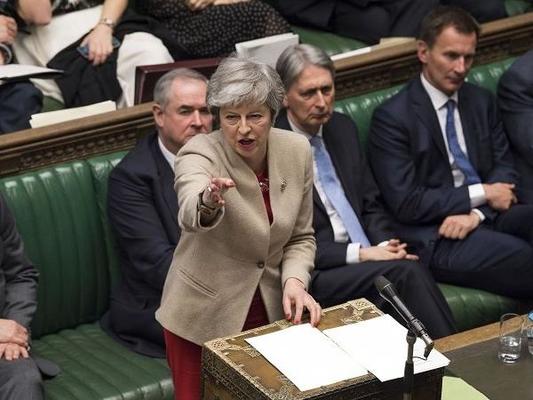 As the demand for Jallianwalla Bagh apology grows, British leader Theresa May acknowledged that the incident was a shameful scare on British-Indian history.

Every child in India knows about this shameful past of British India. In April 1923, General Dyer ordered his soldiers to block the exits of Jallianwalla Bagh and shoot indiscriminately at the masses gathered there in a peaceful meeting. The walls of Jallianwallah Bagh are still marked with bullet holes that tell this painful story.

As we near the 100 year mark of this bloodshed, there is growing demand for an apology.

But Theresa May only managed to express 'regret' over this incident. She said, "The tragedy of Jallianwala Bagh in 1919 is a shameful scar on British Indian history. As her majesty the Queen said before visiting Jallianwala Bagh in 1997, it is a distressing example of our past history with India." The Brits are still not able to offer us an apology. Will we get an apology before the 100 year mark in April 2023? Time will tell...

Body Shaming on Social Media: How to React?

Fat Shaming: What is It?

Bring Back the Romance with British Airways!

This cat won't give up Cigarette